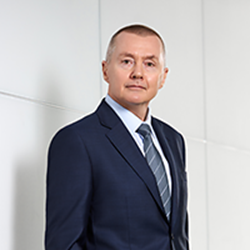 Feature On the Cover Portraits