-PANS-OPS (Procedure for Air Navigation Services-Aircraft Technical Operations), as of May 2016.

It was also within the framework of Project and Team Management, the focal point of the ICAO SAFE Project for assistance in setting up the fundamentals of a safety oversight system for ANAC-Gabon, which ended with the ICVM from January 29 to February 06, 2019; and Head of team preparing the European Union audit for the exit of the secure list.

Ms ANATO studied at the Faculty of Management and International Trade in Tunis (Tunisia), validated by a Master in Computer Management and Telecommunication in 2001; then at the African School of Meteorology and Civil Aviation (EAMAC) in Niamey (Niger) validated by obtaining the Civil Aviation Engineering Diploma (IEEAC)- Option Exploitation in 2004. 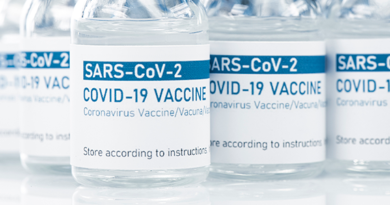 Air Namibia – suspension of flights to South Africa for 4 weeks 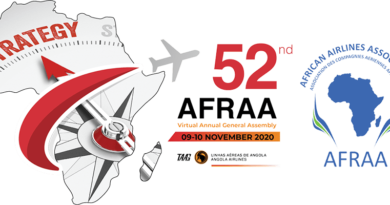