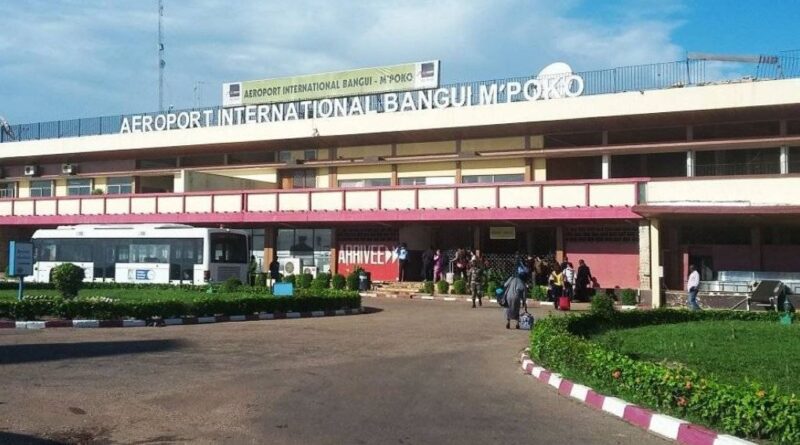 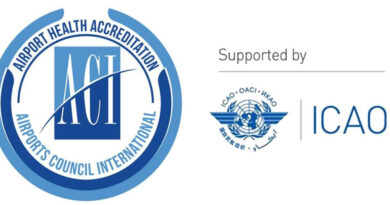 Here is the list of African airports with ACI Airport Health Accreditation. 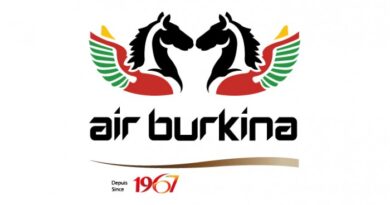 Read for you: Air Burkina soon taken over by an American group