Air Afrique is the name given to several African airlines created between 1926 and 1961.

The first airline, AIR AFRIQUE, was founded in 1926 and later became Transafrican in 1928.

On May 11th, 1934, another company called Régie Air Afrique was created, on the initiative of the French state. Its objective was to rationalize the operation of the airlines of the French colonies of Africa. The first flight took place on 7 September 1934 with the inauguration of a postal line between Algiers and Niamey. Very quickly, other lines were added and it opened to passengers on April 27th, 1935. It grew with the absorption of the LANA (North African Airlines) created in 1934, the Transafricaine of 1928 and on January 1st, 1937 the Malagasy Board created in 1934. Put to sleep at the beginning of the Second World War, she joined Air France in 1941.

The 28th March 1961, a new airline called Air Afrique was created by 11 French-speaking African states, each holding 6.54% of the capital. These countries are Benin (former Dahomey, Burkina-faso (former Upper Volta), Cameroon, Central African Republic, Congo Brazzaville, Côte d’Ivoire, Gabon, Mauritania, Niger, Senegal and Chad. Sodetraf (majority UTA and Air France) own 33% of the capital and a third has the balance.

This Air Afrique company had its headquarters in Abidjan and its first general manager from 1961 to 1973, was the Senegalese Sheikh Boubacar Fall (deceased in 2006).

The first flights took place on 1st October 1961 with an aircraft rented by Air France.

The distribution of its capital will vary over the years, with changes in the rank of its partners. Togo thus joined the group on 1st January 1968, taking 6% of the capital from the shares held by Sodetraf. Cameroon and Gabon withdrew in 1971 and 1976 respectively to set up their own company…

The company of the winged antelope had a beautiful day, serving twenty-two African countries, several major cities of Europe (like Paris, Rome, Geneva, Zurich, Marseille, Nice etc.) and the United States with the city of New-York city. 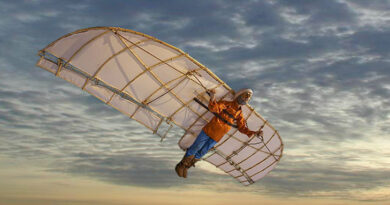 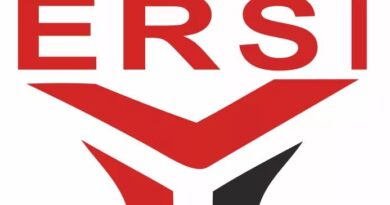