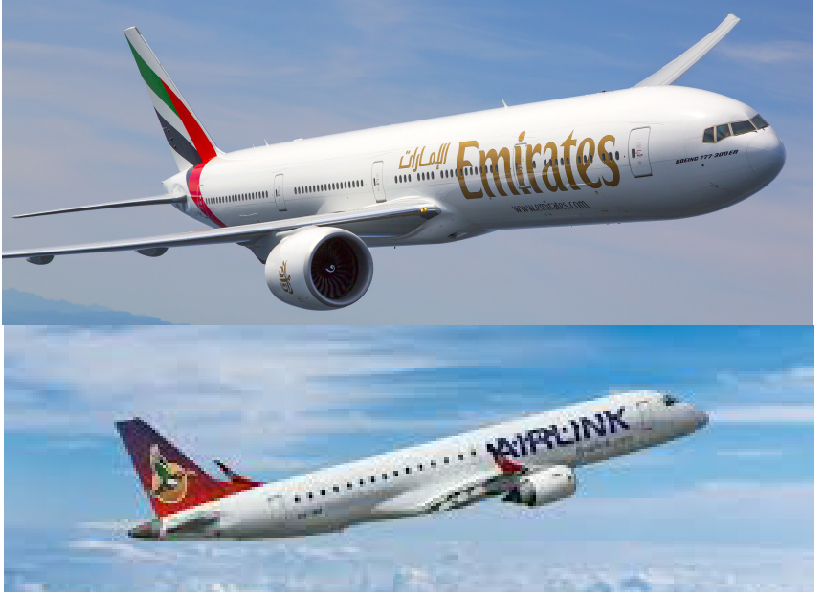 Emirates, the largest national airline of the United Arab Emirates, and South Africa’s private airline Airlink, have officially activated their code-share partnership announced behind the scenes some 10 months ago.

This agreement, “makes it easier for customers to create their ideal itinerary and benefit from seamless connections and a single booking reference across eight domestic South African cities via the airline’s gateways Johannesburg, Cape Town and Durban,” according to the Emirates’ website.

Thus, Emirates gives its customers the opportunity, through Airlink, to reach eight destinations from Johannesburg, five from Cape Town and one from Durban.

Tickets for the various routes can already be booked from June 2022, on the emirates.com website or through travel agencies, to travel to cities such as: Bloemfontein, Hoedspruit, Port Elizabeth, Kimberley, George and East London.

This new partnership with Airlink, combined with the one with South African Airways, and the interline agreements with Cemair and FlySafair, increases the total number of destinations offered by Emirates in Southern Africa to 79.