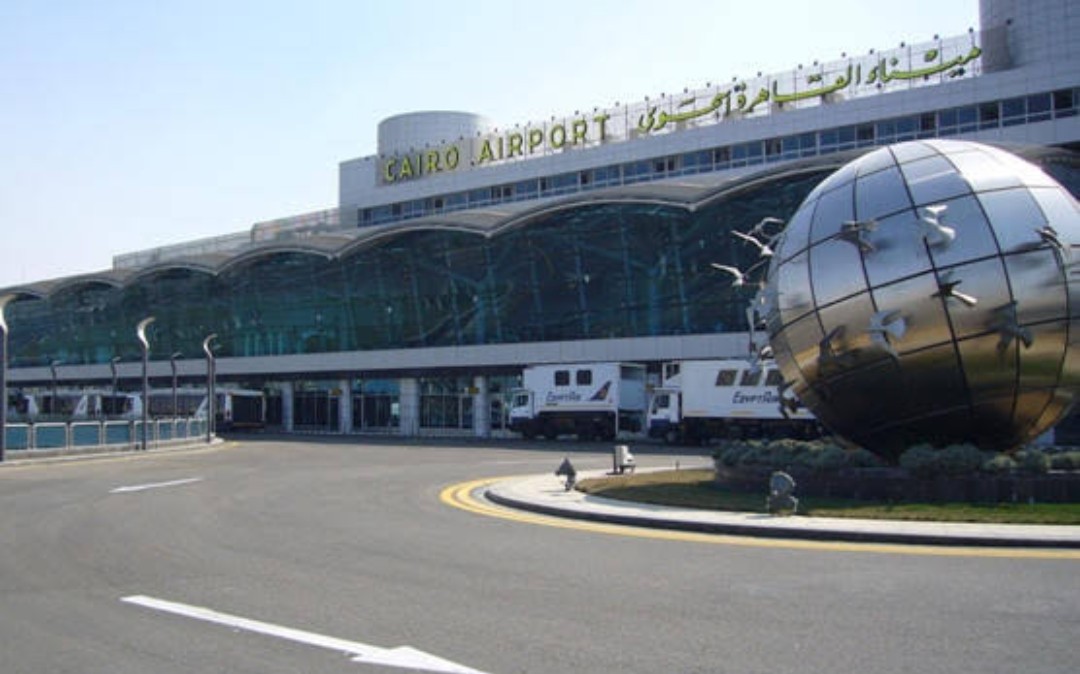 The history of Cairo International Airport began in the 1940s of the last century when the American air base at Bayn Field was established five kilometres from Almaza Airport to serve the Alliance during World War II. American forces left the base at the end of the war.In 1945, the Civil Aviation Authority took over […]